Warning
Our new website is optimized for the most current web browsing technology. If you are using an older web browser, part of our website may not function properly as designed. Please consider upgrading your browser for an error free experience.
714-676-2039
« BACK

Control Your Anger by Following These Steps 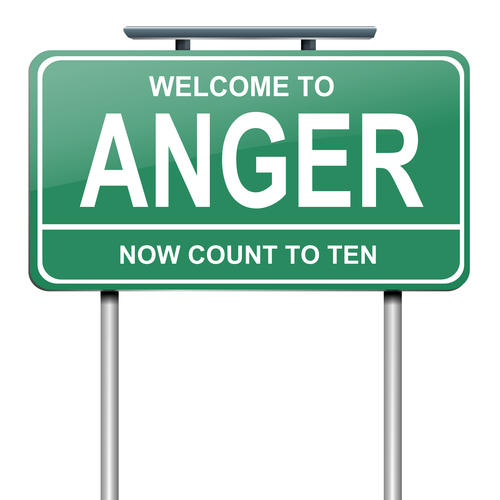 Controlling feelings of anger can be extremely tough. Maybe this is because you were never given appropriate examples of how to deal with intense emotions, which led to an inability to effectively problem solve. Maybe the issue being dealt with is too much to handle. Or maybe it actually feels good to release strong emotions such as anger through aggressive means. While many individuals choose not to deal with anger and shut out their emotions, others overreact by yelling, using profanity, hitting, throwing objects, engaging in self-injurious behavior, and putting down those they love. Often times it feels as if there is a loss of control and your actions take over. Some of these symptoms are normal. However, in most instances there are more effective ways to express one’s anger that will result in better outcomes and improved relationships with others.

When working to resolve anger issues and learn how to use appropriate coping strategies, you first want to learn where the anger is coming from. Learning what is at the root of the anger will shed some light on what the problem is and can provide some relief in itself. Doing some self-exploration and/or seeing a therapist for individual sessions will also give clearer insight as to what the cause is. Additionally, there are several actions that can be taken on your own to help control your anger and communicate more effectively.


Warning: count(): Parameter must be an array or an object that implements Countable in /nfs/c06/h07/mnt/155136/domains/mvatherapy.com/html/blog/wp-includes/class-wp-comment-query.php on line 405